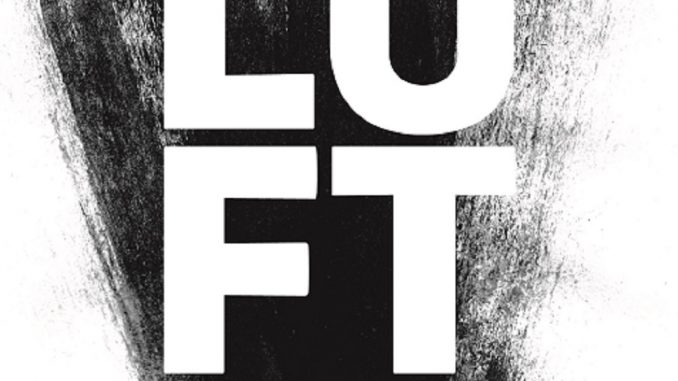 Luft (Mats Gustafsson & Erwan Keravec): Volume One: Inhale LP/CD (MLR 021)
“The debut record of LUFT – is a two volume album of exceptional explorations within the bagpipe and reed universe —— unknown music of poetic beauty and high energy cascades. Fast moving changes in texture and layers vs static repetitions and alternatives densities and melody treatments!
Vol 1 – is focusing on the interaction between the two persons/ instruments – with a huge variety in extended techniques and various ways of treating the instruments – leading to an improvised music never heard of.
Vol 2 – is focusing on states of the mind. slow moving micro tonal drone activities and layers of interferences. Sounds mixing and melting together in a body of musical poetry and beauty.”
– Mats Gustafsson feb. 2018
Limited to 500 (LP)/350 (CD).

Enhet För Fri Musik: Det finns ett hjärta som för dig LP (MLR 018)
I had the pleasure to meet the whole band (that’s Hugo Randulv, Sofie Herner, Gustaf Dicksson, Dan Johansson and Matthias Andersson) a couple of weeks ago. In all honesty I can’t really decide if it really was a pleasure, but an interesting gathering no matter what. /…/ What I did get, however, and that’s solely from letting this album become an integral part of my life and not so much from my few conversations with the band members, is that this is one of the most wonderful albums I’ve ever heard from Sweden.
People will try hard to figure this one out in the future. A comment on a welfare system collapsing? Just a glimpse into the creators’ childhood memories of rainy summers cut-jumping back and forth to scenes of cases of 3.5% beer smashed on the concrete behind the Sibylla, neverending confirmation camps, virginities forever lost and trimmed mopeds disappearing in the morning fog? The letting go’s and the joys and the sorrows of it all.
– Efraim F. Ponteus
Limited to 300 copies.