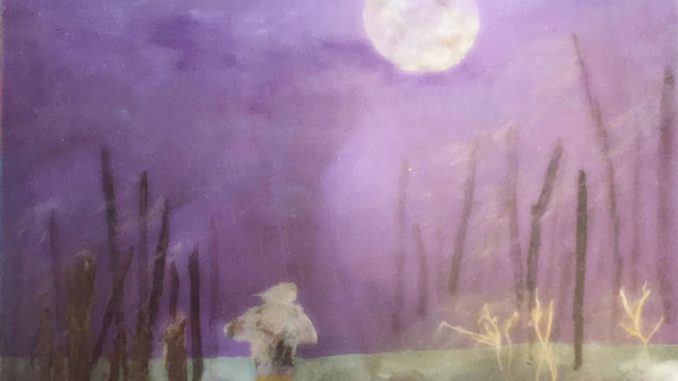 The Biggi Vinkeloe Trio has been founded back in 1990 in Cologne, Germany and has toured and recorded in Europe and North America. The Trio has featured great bassists, such as Peter Kowald, Barre Phillips and Peter Friis Nielsen. Peeter Uuskyla, the drummer is most known for his work with Peter Brötzmann, the bassist Roberto Bellatalla is a long time member of the Louis Moholo´s Viva-La- Black. The new Biggi Vinkeloe Band’s album Aura Via Appia, recorded in Rome, Italy on October 6, 2016 is launched by Omlott in March/April 2017.