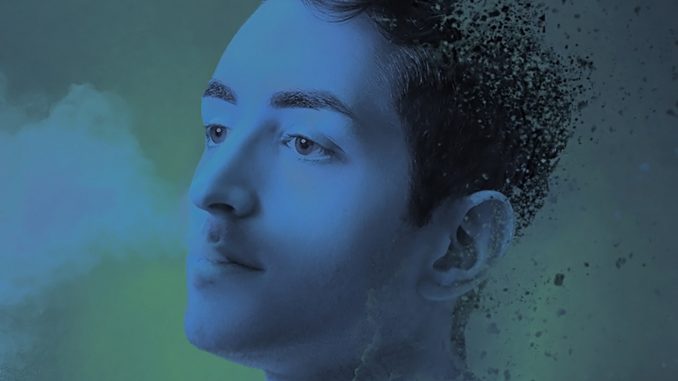 Jon Prezant is a pop artist based in Brooklyn, NYC. In 2016 he self-released his debut single, “Remember Me,” a catchy, emotional pop track about overcoming adversity. The song led to a hit remix by VDG, songwriting opportunities with producers and DJs including Tobu, Janji, and Ben Phipps, and performances in and around the New York City metro-area. “Remember Me,” off the EP, “Station,” has gone on to feature in numerous blogs and publications and has garnered more than four hundred thousand plays and streams on Youtube, Soundcloud, and Spotify since its release.