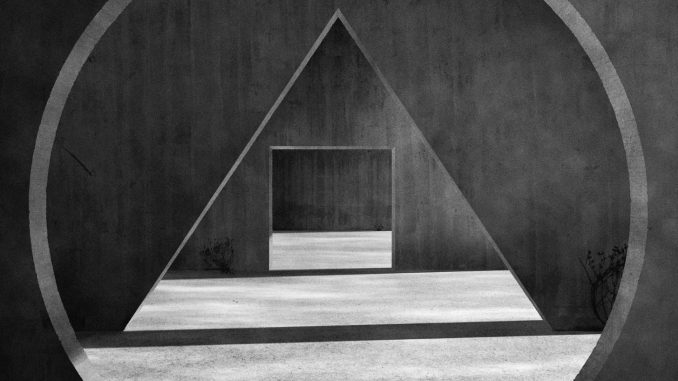 Preoccupations are returning in 2018 with their strongest and most powerful album to date. “New Material” builds a world that is dark and exhilarating by a band in their prime. The 4-piece self-recorded the album and then had Justin Meldal-Johnson (M83, Wolf Alice) taking care of the mixing to amplify the band’s singular post-punk grit. Their music has always been exploring the darker side of music and worked through themes of creation, destruction and futility. This time, the music is living fully on the darker side. The result is New Material, a collection of tracks that solidifies Preoccupations to be true masters of their sound.

Talking about the album, lead vocalist, songwriter and bassist Matt Flegel says “It’s an ode to depression and self-sabotage”. With virtually nothing written or demoed before the band sat down together, the process was more collaborative than on the previous album. For Flegel, it led to a reckoning. “Finishing ‘Espionage’ was when I realized, that I looked at the rest of the lyrics and saw the magnitude of what was wrong,” says Flegel.

Known for their explosive and mind expanding live show, Preoccupations will start their world tour in North America this spring.

405 – 9/10
Loud And Quiet – 10/10
The Guardian – “The cathartic, dark, simmering type of post-punk that lets you throw off all the ghosts that have been haunting you”
London In Stereo – “The band’s name has changed; their status as untouchable standard-bearers of modern post-punk excellence has not.”