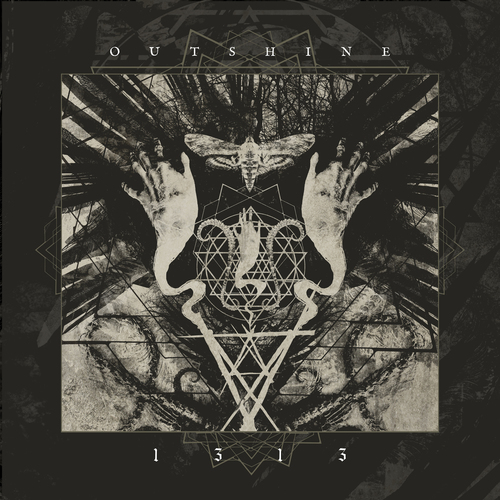 Dark rockers Outshine fom Gothenburg, Sweden is releasing their first video “LIAR” from the upcoming new album “1313”. Video produced by Joel Nilsson @ Maluha Media in collaboration with Dead Tree Group. The video is the 2nd one in a series of videos that will be released from the album. The first one “The Resurrection” can be seen here: https://www.youtube.com/watch?v=aUOJTWEe0YE