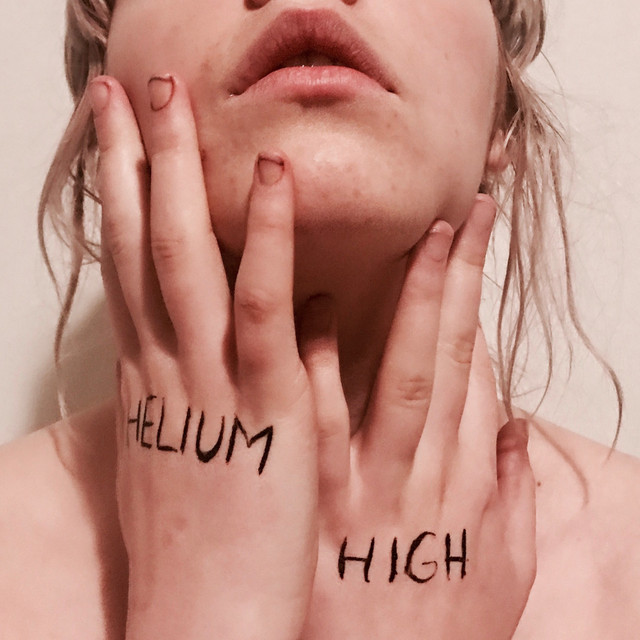 Lydmor is maybe one of the most exciting and shimmering young mu- sician on the nu pop circuit and the singer/producer has finally released a new single ‘Helium High feat. Mathola’.

Most recently she formed the duo Lydmor & Bon Homme together with Whomadewho’s Tomas Høffding and released the album ‘Seven Dreams Of Fire’. In addition to it Lydmor already released two solo albums.

The video for ‘Helium High’ has been filmed, edited and conceptuaized by Lymor herself and her close friend Liv Rossander.

“I had a very clear visual image of Helium High in mind when I made the video. And since I knew that a lot of the shots would be quite intimate, I decided against doing it with a big crew and pro cameras. The whole video is shot and edited in one long night with my close friend Liv, in a small one room apartment in Copenhagen. We edited it straight after and I love the way you feel the energy of that whole night in the footage. We were two ladies, trying something we’d never tried before, drinking red wine, experimenting, cursing, laughing and urging each other on as the hours passed. It might be because of this that it has become one of my favorite videos of any I’ve ever done.”

Lydmor recorded and produced ‘Helium High feat. Mathola’ with the Copenhagen based production trio ‘Mathola’ and is going to perform it live on January 17th at Eurosonic Festival 2018.

STANTON MOORE släpper låt från kommande With You In Mind: The Songs Of Allen Toussaint