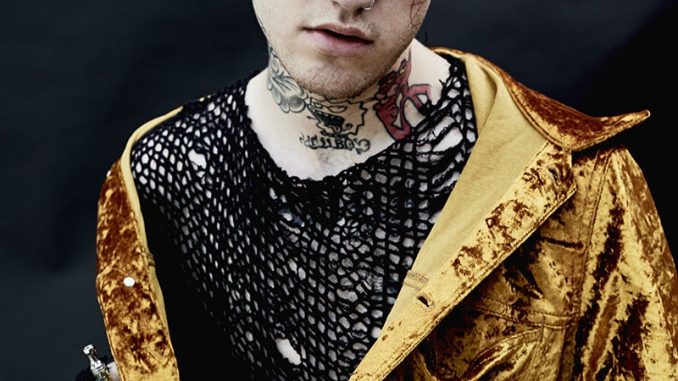 In honor of Lil Peep’s prolific body of work and his spirit of sharing his music, his mother, Liza Womack, has released a video for “Save That Shit.” In a statement, Liza revealed, “It’s been a hard time for all of us who loved Gus and we are going through the process of coming to terms with our loss. Peep would have wanted his collaborators to move forward with his plan for the release of music and visuals in 2018 as he had originally intended. So today, we are starting that process by releasing the video for “Save That Shit.”

The video, directed by Peep’s close friends and collaborators Mezzy (who directed “Girls” and “Benz Truck”) and Heavyrayn (who filmed him extensively over the tour), features appearances from his song muse Emma and friend Rose, mixed with concert and tour footage. “The ultimate goal here to me is to do anything that we can to spread Gus’ music and to color inside of the lines he created through his art,” stated Mezzy. You can watch the video here:

Peep’s musical legacy will continue into 2018, with the release of his collaborative track with DJ Marshmello. The track is set to be released on January 12th, 2018, with a video to follow.