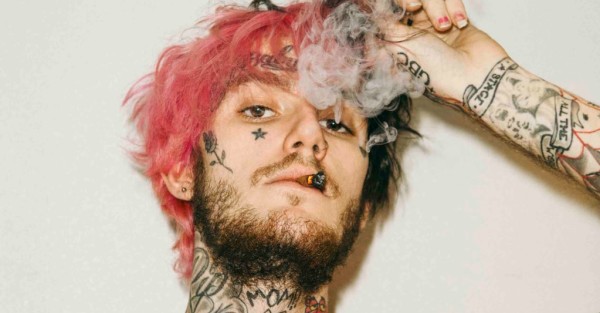 Pitchfork “Lil Peep is the future of emo”
FADER “..a lifelong outcast became the internet’s most divisive rising star”
XXL “Lil Peep is truly talented…..2017 looks like a very big year for the young upstart”
The Guardian “Lil Peep’s continuing rise is testament to the timeless appeal of introspection”

Lil Peep is fast establishing himself as the voice of a generation. Over the past 18 months he has DIY’d his way to the forefront of global tastemaker lips. “Benz Truck” was recorded by 20 yr old, New York born, Peep in his bedroom. The track was co-produced by his friend Smokeasac (who he met online sharing music), and the Grammy Award winning Producer Rob Cavallo (Green Day, Linkin Park), and mixed by Anthony Kilhoffer (Kanye West, Travis Scott). The video was shot on location in Moscow, Venice Beach and the Cotswolds (UK).

Lil Peep is an “anxious philanthropist ” (giving back to his generation by honestly expressing his emotions). He has emerged as the star of the independently released, rapidly burgeoning emo/trap inspired movement. A socially conscious artist speaking honestly to Generation Anxious about his struggles with depression, anxiety and loneliness.

LIL PEEPs mamma släpper videon till “Save That Shit”