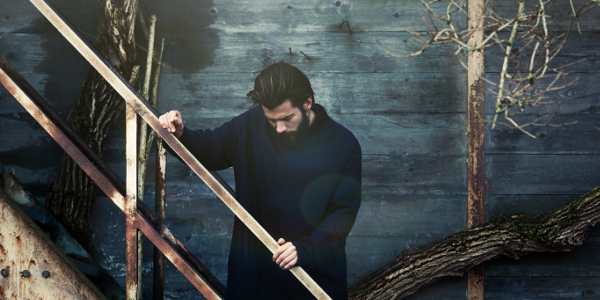 Earlier this year, Danish band Wangel came out with their second long-player. It was a big personal step forward for singer Peter, who previously dealt with a bipolar disorder and expressed his lonly feelings in the debut album.

‘The new album is about my life as it is right now; about all the thoughts, expectations, worries and the happiness that comes with a new life as a family. This is a very personal album, but I also hope to express something very ordinary and something that most people can relate to.’

Fresh off their second album ‘Reasons’, which revolves around singer Peter Wangel’s characteristic, low voice and a spherical sound, Wangel present two new remixes of key-songs from the new album.

Danish artists Thousand Years and Tidewarp reworked the singles Reason and Crashed Into a Satellite. Both remixes show off a different soundscape of Wangel. Accentuating Peter’s voice and surrounding it with thick beats, growling basses or filigran synth lines, both reworks complement the originals and give them a dancefloor-friendly turn.

WANGEL släpper Crashed Into A Satellite