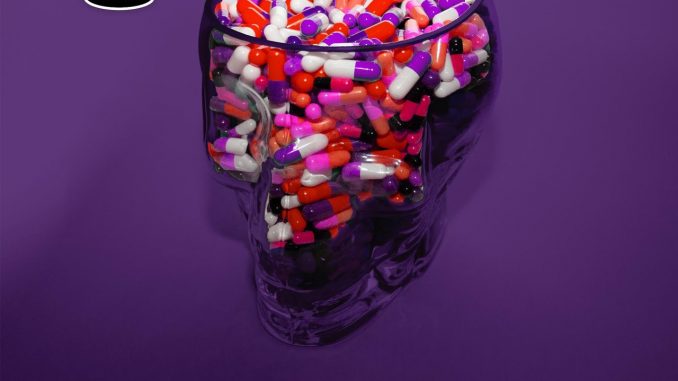 DEVI builds the track from a simple piano with a cut-through vocal melody to a soaring, transcendent dance-pop masterpiece. Devi says, “This track is a big step from my previous tracks, not just sound wise but the subject of it too, Y.A.S. did a great job! When I first got the vocal it hit me and I knew exactly the direction I wanted to take it in, the hardest part was respecting the soft vocals but also making sure it does dance music justice. I really want the listener to be opened minded when they see my name as my upcoming tracks are all in their own little sphere and are super different from each other. So don’t be surprised when you hear different genres in the near future!”

‘Librium’ follows two releases on Illusiv and a collection of official remixes and bootlegs that have seen DEVI’s name emerge as a hotly-tipped one to watch within the dance community. His bootleg of Calvin Harris’ smash-hit ‘Bounce’ rocketed to over 8.5 million streams, turning plenty of heads in the scene and catching the ear of DJs from Tiesto and Oliver Heldens to MK and Chuckie.

His distinct vocal-inspired productions have seen him rework Aaliyah and Drake tracks into soulful electronic cuts picking up over 3 million SoundCloud plays and 2.5 million Spotify streams. Since then, official remixes for ZAYN, Rudimental, Lion Babe and more have followed, and his cuts have racked up BBC Radio 1 airplay from high profile names including Danny Howard and Annie Nightingale.

2018 looks set see the prodigal producer continue his rapid ascent with the release of his own original material, with ‘Librium’ lighting the way for a break-out UK talent to emerge.