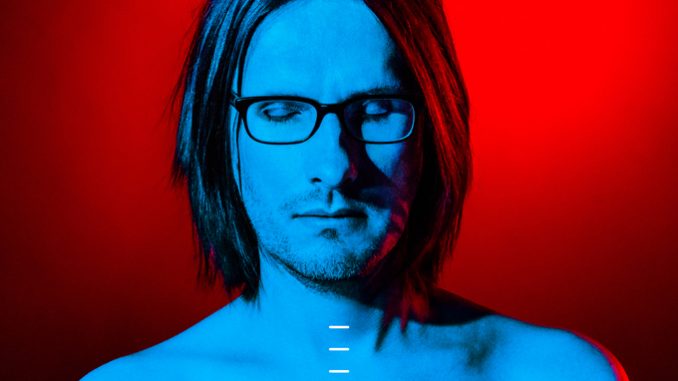 To The Bone is a gloriously dynamic modernist pop record as imagined by the UK’s biggest underground artist. It’s released on the 18th of August via Caroline.

Lyrically, the album’s eleven tracks veer from the paranoid chaos of the post-truth era and the creeping self-loathing of the technology age to steely fly-on-the-wall observations of the everyday lives of religious fundamentalists with a welcome shot or two of wide-eyed escapism. Sonically and melodically stunning, To The Bone is a high definition snapshot of the disconcerting times we live in.

The tracks “Pariah”, “The Same Asylum As Before”, “Song Of I” and “Permanating” has already been released.

The follow up to 2015’s Hand. Cannot. Erase. (“a smart, soulful and immersive work of art” the Guardian 5*), To The Bone is Steven Wilson’s first album since signing with Caroline International (Iggy Pop, Underworld, Thurston Moore, Glass Animals). Formerly the founder and mainstay of outsider rock band Porcupine Tree, Steven released his first record under his own name – Insurgentes – in 2008. He has been resolutely independent throughout a three-decade career that’s made him the most successful British artist you’ve never heard of.