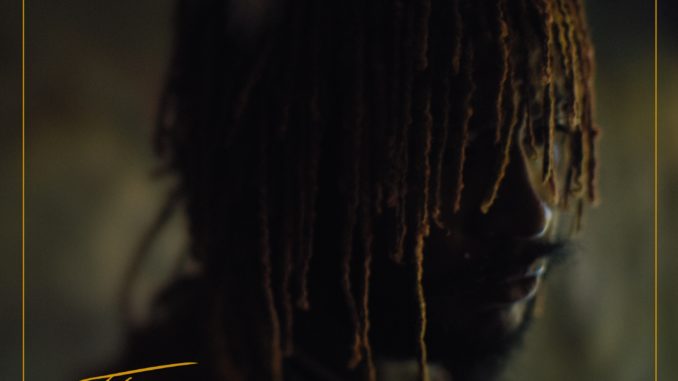 GRAMMY-Award winning bassist/singer Thundercat releases highly-anticipated album ‘It Is What It Is’ on 3 April via Brainfeeder. Performed “”Black Qualls”” with Steve Arrington and Steve Lacy on Jimmy Kimmel 9 March.

The album, produced by Flying Lotus and Thundercat, features musical contributions from Ty Dolla $ign, Childish Gambino, Lil B, Kamasi Washington, Steve Lacy, Steve Arrington, BADBADNOTGOOD, Louis Cole and Zack Fox. The album has been described by Thundercat as his “808s and Heartbreak” and is inspired by his own personal experiences of love and loss including the passing of his close friend Mac Miller, and will be Ninja Tune & Brainfeeder’s biggest priority record in the first half of the year.

The music video for ‘Dragonball Durag’ was dropped on 27th Feb 2020 and was immediately picked up by Pitchfork, NPR, The Fader, Consequence of Sound, Stereogum, Pigeons & Planes, Exclaim!.

Thundercat recently announced his biggest headline tour to-date for 2020 which will see him play to over 45,000 fans with huge shows across North America and Europe including two shows (sold out) at Webster Hall (New York) plus stops at The Wiltern (LA), Fox Theater (Oakland), House of Blues (Boston), Roundhouse (London), Elysée Montmartre (Paris) Paradiso (Amsterdam) and more. Press coverage for the tour announcement came from Pitchfork (’23 Most Anticipated Tours of 2020′), THE FADER, Hypebeast, Clash, Consequence of Sound, Brooklyn Vegan, Stereoboard, okayplayer, Broadway Live and many more.