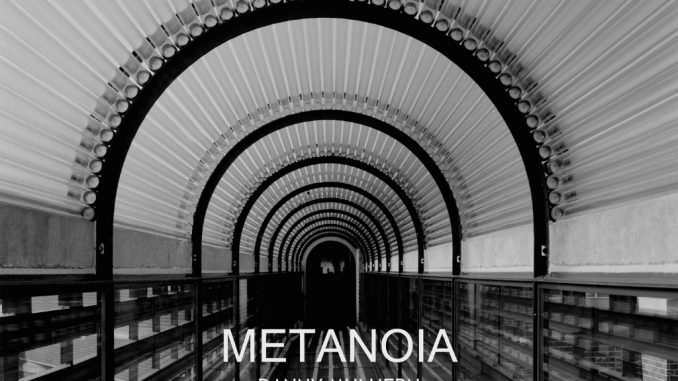 Danny Mulhern is a composer, multi-instrumentalist and producer from London. He writes music for film and mostly works with small ensembles, mixing live instruments, synthesis and beats, combining contemporary classical with ambient/electronic.

His Film and TV scores include long-running forensic crime drama Silent Witness (BBC Drama), BBC wildlife documentary strand The Natural World, major arts and science documentaries for the BBC including How Art Made The World and Alternative Medicine, plus entertainment shows with Derren Brown, Matt Lucas and Simon Pegg.

Much of his recent work has been with members of the London Contemporary Orchestra on the award winning short The Dead Sea about the ongoing global refugee crisis, and three EPs that will be released by 1631 Recordings in 2017.