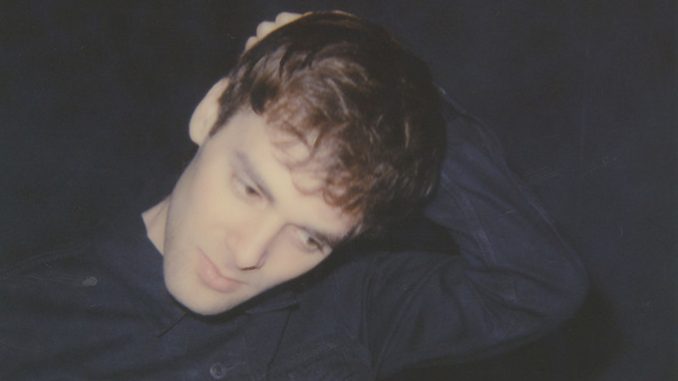 “’Untitled’ is Day Wave’s latest magic trick: turning boredom and longing into something serene and gorgeous. Go for a drive, put it on repeat and settle in as we wait for Phillips to conjure more from his exceptionally promising debut.” – Paste
“The latest, ‘Untitled,’ is the best [track] yet. Heavy on warm synths, rhythmic strums, and blissed-out vocals, the track is a sweet, blurry daydream that’s suited to any season.” – Consequence of Sound
“…a track that’s light as air with its beach-drenched synths and vocals.” – Stereogum
“Day Wave has held the lo-fi indie-rock crown for some time now, but now he seems to be stepping out of the genre’s boundaries and embracing a new, more mature sound.” – HillyDilly

Day Wave is set to release his debut album “The Days We had” on the 5th of May trough Harvest/Caroline. The lasest single “Promises” was released on the 7th of April and he is hitting Europe in May with shows in London, Hamburg, Amsterdam, Paris and Berlin.
The album is written and produced by Philips himself.