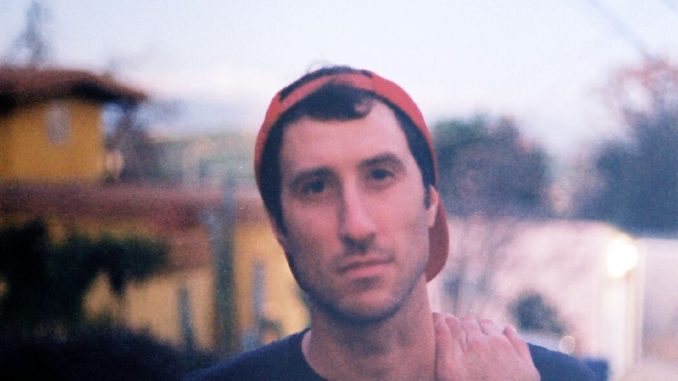 Hype Machine is previewing the brand new self-titled album by singer-songwriter Ryan Pollie under the moniker Los Angeles Police Department. The album, which is a follow up to his 2014 debut album, arrives in stores on April 28th on Anti-.

Los Angeles Police Department address suicide and addiction, anxiety and bereavement—turbulent subject matter that contrasts sharply with Pollie’s emphasis on craft and precision. He writes as though the logic of a well-structured song might provide some stability, and each verse and chorus and bridge sounds natural, even inevitable. While the album digs into darker issues like addiction and anxiety, it also reflects the sense of wonder and exploration that Pollie brought to its creation. It is a tender exploration of anxieties, insecurities, relationships and love.

“I think of this record as a coming-of-age story,” Pollie says. “You always think of coming-of-age stories as something that happens to kids, something like Stand By Me or Catcher in the Rye, but in my twenties I realized that I was always going to face this vulnerability and this anxiety. So this record is about learning to face up to those fears and be emotionally responsible.”

“The songs often center around Pollie’s insecurities in forthright terms, focusing on opening himself up to love at the risk of losing it. It’s therapeutic in its own way.”- Bandcamp

“More ambitious in scope without losing any of the soothing intimacy of his earlier work.” – Stereogum

““She Came Through (Again)” is the first track, recorded by Pollie in his bedroom and mastered by Warren Hildebrand. The title says it all. Sometimes you slip up, and in the best of sometimes you still squeeze by. I let her down/ I was wrong/ …But she came through again.” – The Fader