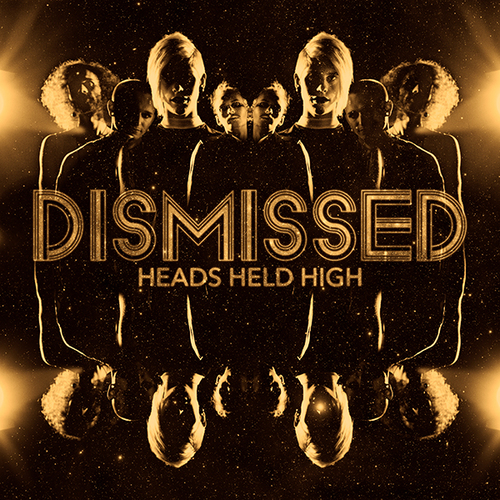 Dismissed has during several years done hundreds of amazing live performances, where they whip each other, smash instruments and setting the stage on fire, just to make a point.
But it was in the Swedish take-outs for eurovision where Dismissed presented themselves to the swedish people. With their contributing song “Hearts Align”, written by Ola Salo (The Ark), Dismissed took themselves all the way to “Andra Chansen” as the only rock band.