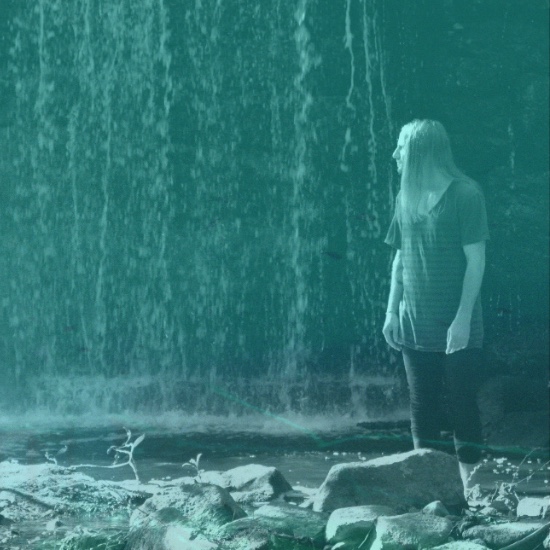 With a song full of passion and happiness, Gus Ring impresses with his fourth single. Fast acoustic guitar riffs, gypsy trumpets and lyrics that make you dream of eternal love. Like an exploding bomb full of emotions, the song falls into a soothing rest of glockenspiel and quiet waves in the end, leaving a hollow space to fill with thoughts of reflection.

“The happiest song I’ve ever made. It’s about being madly in love, to the point that you’re about to explode into a pool of rainbow blood.When I was a kid I played trumpet in the orchestra for five years. Then I stopped doing it when I became a teenager and it wasn’t cool anymore. I’m bringing it back in the chorus of this song.”

Gus Ring plays acoustic dreampop. Growing up playing trumpet in orchestras to screaming in metal and hardcorebands Gus found his love for fragile, honest and melancholic music in his early 20’s. Originating from the do-it-yourself scene, the second album Hypnoseas is recorded and mixed by Gus in his closet studio. Intimate, dreamy and melancholic moments frozen in time and caught on tape. The lyrical themes are of loneliness, love and introversion and it feels almost like this is Gus only way of daring to tell these things. In a world full of perfect productions and auto-tuned vocals, Hypnoseas is an album that is honest, pure and straight from the heart.