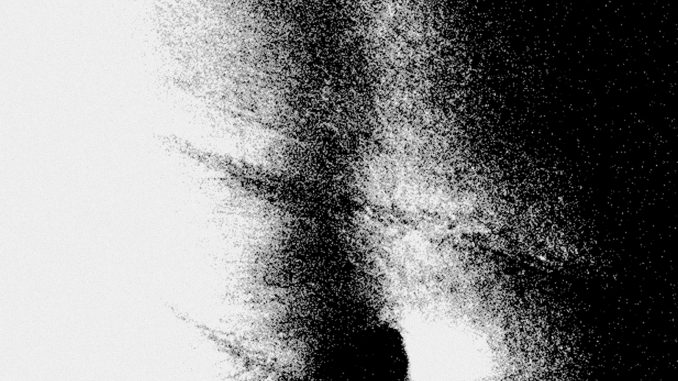 “The power of his off-kilter and gravelly voice is at first startling, but soon becomes completely enthralling and very intoxicating.” – Exclaim

Trevor Sensor is pleased to share a new digital single, “The Money Gets Bigger,” available tomorrow March 31 via Jagjaguwar. The song will appear on Sensor’s forthcoming debut album to be announced later this year.

“The Money Gets Bigger” was produced by Foxygen’s Jonathan Rado at Steve Albini’s Electrical Audio studio in Chicago, IL. The song features Rado on organ and backing vocals with Julien Ehrlich (drums & backing vocals) and Max Kakacek (bass) of Whitney as his rhythm section.

Sensor explains the inspiration behind this song is, “An observation of America – the horrors that occur in a society at large, and behind the closed doors of dysfunctional family homes. It’s a need for something – the yearning to be somebody people admire and adore in a world that seems void of significance. To find meaning in the limelight, and the despair we all feel when we are not the chosen ones to bask in it. In America, this is our brass ring – to be applauded for our supposed efforts and be beloved by strangers.”

Last year, Sensor released his debut EP Texas Girls and Jesus Christ and quickly followed that with his Starved Nights of Saturday Stars 12″ vinyl EP. The 23-year- old songwriter based in the small city of Sterling, IL quickly gained attention from Consequence of Sound, Under The Radar and Exclaim for his unique vocal quality and songwriting style.

Recently, Sensor contributed a new song “These Dark Days” to the Our First 100 Days project started by Secretly Group and 30 Songs, 30 Days.

Trevor Sensor is currently on the road with Patrick Watson and will announce additional tour dates later this year.