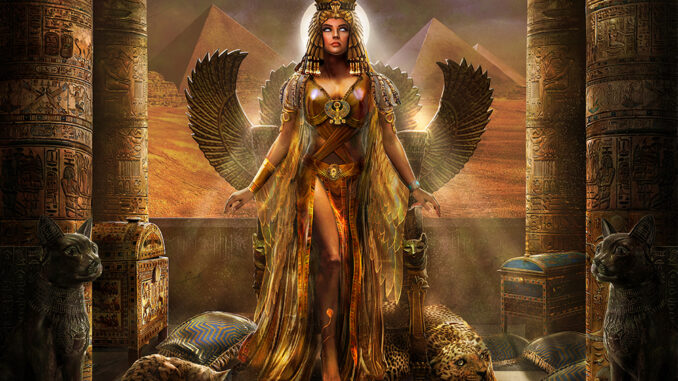 Everdawn is a symphonic metal band based out of New Jersey. The band was originally known as Midnight Eternal. Following successful tours in support of Queensryche and Therion, the band went through a line up change during the demo phase of their second album. The core writing team of Richard Fischer, Boris Zaks, and Daniel Prestup remained intact. With the addition of Alina Gavrilenko on vocals and Mike LePond (Symphony X) on bass, the band rechristened themselves as Everdawn.

Through the course of eleven epic new songs, the band delivers 48 minutes of progressive symphonic excellence on their conceptual work Cleopatra.