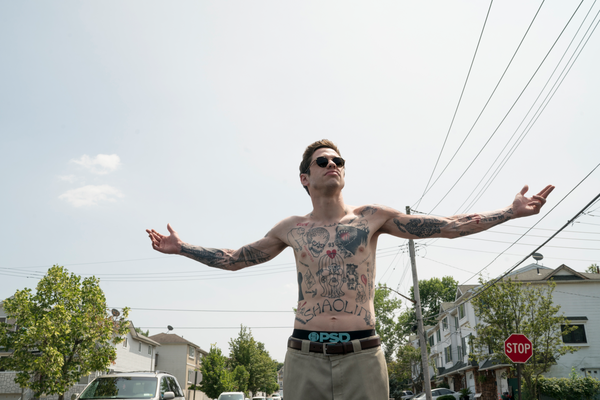 We are so excited to announce the features, episodic premieres, and Opening Night Film for the 27th edition of the SXSW Film Festival, running March 13-21, 2020 in Austin, Texas. Every year, this acclaimed program draws thousands of fans, filmmakers, press, and industry leaders to immerse themselves in the most innovative, smart, and entertaining new films of the year.

The 102 features and episodics in this release will be shown across nine days of SXSW, with dozens of additional titles to be announced February 5. The complete SXSW Film Festival program typically includes more than 250 total projects. The 2020 program was selected from 2,316 feature-length film submissions, with a total of 8,362 films submitted this year.

“Judd Apatow has consistently provided transcendent, exhilarating experiences at SXSW, starting with Knocked Up, then Bridesmaids, Trainwreck, Girls, The Big Sick, and his documentary May it Last: A Portrait of The Avett Brothers,” said Janet Pierson, Director of Film. “This March, it’s our particular privilege to present his funny and deeply moving new feature — his first in five years as a director — The King of Staten Island, starring Pete Davidson leading a great ensemble, as our Opening Night Film.”