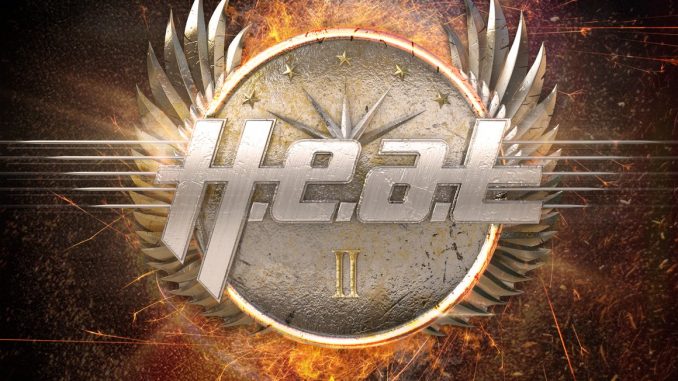 H.E.A.T, the Swedish hard rock sensation, have now answered the question fans have been asking ever since the release of their single “One By One” in September 2019: when will the long-awaited new album be released?”

“H.E.A.T II” is the first album to be produced entirely by the band – with Jona Tee and Dave Dalone as producers. This album goes back to the band’s beginnings, redefining the raw H.E.A.T sound – a sound that oozes classic rock coolness paired with the snotty confidence of one of rock and roll’s most talented bands today.

“The process of making this album is a lot like how it was when we first started out. This is probably how it would’ve sounded if we released a debut album in 2019, hence the title.”