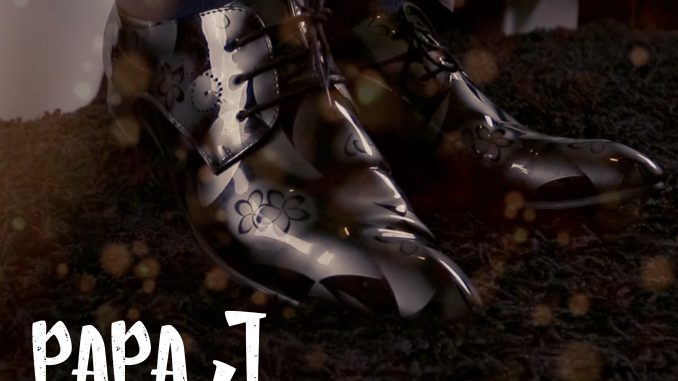 Papa J – A Southern Californian living in Sweden. He met up with producer team MindFunk Productions (NYC born and raised Jeff Virgo and Marianne Perback from Sweden), got together and felt strongly that a holiday version of the Adam Sandler hit “The Chanukah Song” was needed to spread peace and love during the holidays and as a light-hearted alternative to Christmas songs. This cover version gives the song the full holiday vibe while flirting with hiphop beats and urban grooves within an electronic pop structure.

Mindfunk Productions is an active producer/songwriting team who have made a name for themselves composing and producing game and advertising music for worldwide campaigns. MindFunk’s clients include Google, Disney, Chillingo, Volkswagen, Intel and many more. Since 1995, Mindfunk’s compositions, sound designs and productions have been placed in American prime time TV, regional and internationally syndicated TV, public broadcasting, international ad campaigns, games, professional sports and Disney productions. Marianne Perback is a songwriter/arranger-producer for pop, country and music for media and has had song placements in US primetime and internationally syndicated television programs. Historically, Marianne has also performed extensively as a lead and backup vocalist in New York for over a decade. Jeff Virgo in his NYC days headlined CBGBs for 5 years as bassist and Musical Director for VON LMO – recognized as the father of no wave/industrial music. He also worked in off Broadway and theater row orchestra pits and as a sideman/session musician for over 15 years. Currently, Virgo is an active session musician and tours and records with legendary Swedish rockers, The Leather Nun (Lädernunnan). Both Jeff and Marianne are represented by Playground Music Publishing.