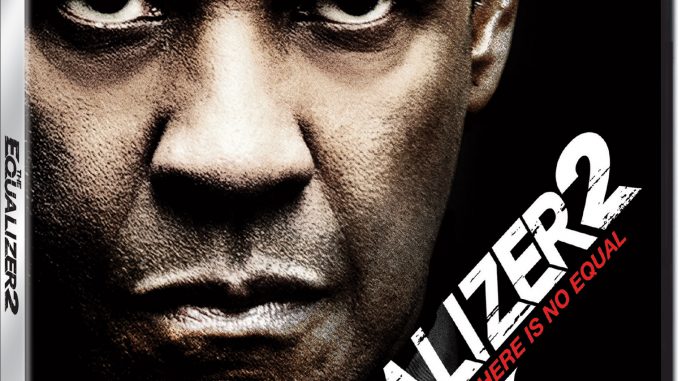 THE JUDGE
As her marriage crumbles, a judge must decide a case involving a teenage boy who is refusing a blood transfusion on religious principle.
On Blu-ray & DVD January 14

THE EQUALIZER 2
Robert McCall serves an unflinching justice for the exploited and oppressed, but how far will he go when that is someone he loves?
On Blu-ray, DVD & 4K January 21

ALPHA
In the prehistoric past, a young man struggles to return home after being separated from his tribe during a buffalo hunt. He finds a similarly lost wolf companion and starts a friendship that would change humanity.
On Blu-ray & DVD January 28

BLACKkKLANSMAN
Ron Stallworth, an African American police officer from Colorado Springs, CO, successfully manages to infiltrate the local Ku Klux Klan branch with the help of a Jewish surrogate who eventually becomes its leader. Based on actual events.
On Blu-ray, DVD & 4K January 28