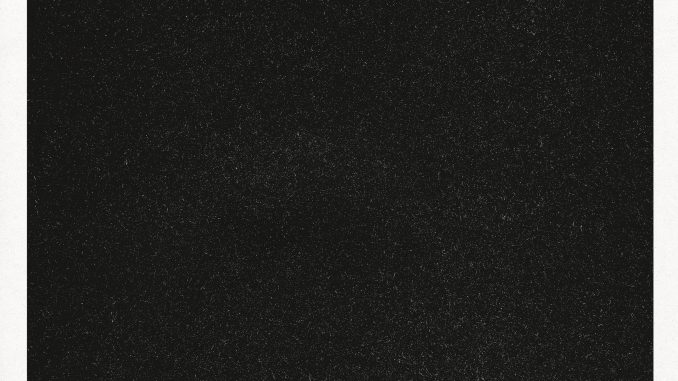 Our music has been called “contemporary music for adults”. Maybe it’s the other way around, we don’t know. The labels are less important than the fact that we, Oktoberklubben, have a new record coming out – ‘The Orust Tapes’. It’s out now, released on West Coast Recordings.

Based on an idea of running wild and be able to let our imagination run free our trio went out to Orust, on the west coast of Sweden, and set up camp in a cabin in the woods. During a couple of days we wrote and recorded all the material from scratch. Inspired by the sunshine, moonlight and the sounds of the nature ‘The Orust Tapes’ is a lovechild sprung out of its immediate surroundings. If a single component only where slightly different the result wouldn’t have been the same.

The album is packed with guitar leads and rhythmic synths. Dancey and laid back, all at the same time. Have a listen here.

Oktoberklubben is first and foremost a live band, both in creative and spirit, and we are looking forward to bringing The Orust Tapes from the cabin to the stage. We can’t wait to throw a load of vintage synthesizers in the back of our -89 Landcruiser and hit the roads.