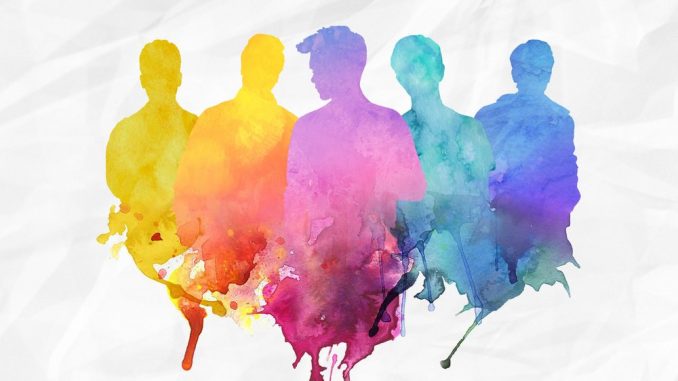 SWAYDAY is a young debut band who released their first single “Curious” on the 8th of December. With modern pop as a foundation, their sound is characterized by big, funky and danceable productions. The members of SWAYDAY have been friends since childhood with joint musical interests. The latter has now led to this release, which also constitutes the first step towards SWAYDAY’s debut EP scheduled to release 16th of mars.

SWAYDAY writes their music by themselves with influences from all over the musical stage; Bruno Mars, Stevie Wonder and DNCE to name a few. With playfulness, SWAYDAY exceeds the boundaries of pop music to create songs for everyone – but also songs that challenge the listeners, giving them a complex thought-through experience.

Singer Arthur Öhman derives from a musical family and has sung with a number of different ensembles and acapella groups. Live on stage, he’s an emotional performer whose aura permeates everyone in the audience. Brothers Alexander and Gabriel Gustafsson are both skilled instrumentalists with experience in songwriting and arrangement. On stage, the duo is known for their presence and well-together performance. Multi-instrumentalist Tobias Wermeling is the cornerstone of the ensemble with his unique bass-playing style centered in SWAYDAY’s arrangements. Live on stage, his tasteful licks and grooves give energy to the entire audience. Drummer Sixten Roström, with a number of instruments in his arsenal, has developed a drumming-style of his own that has defined SWAYDAY’s songwriting. Live, his tasteful and complex grooves energize the performance.