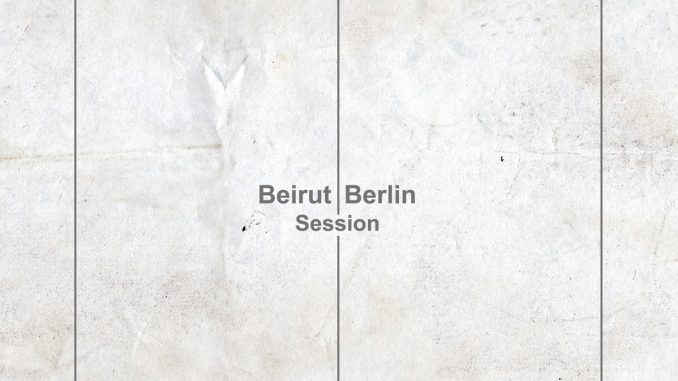 After a first demo-album “raW”, the band released an album in 2013 – “Home” and an EP – #InTheEnd in 2016; both releases received wide local and regional acclaim.

In 2016, the band also wrote and performed the original soundtrack to prominent Lebanese director, Philippe Aractingi’s feature film ‘Listen’, which received the Award for Best Soundtrack at the Lebanese Movie Awards 2017.

The thoughtful project is characterized by sophisticated orchestration and folk-infused songwriting. “Time Has Yet To Come” features Middle-Eastern inspired elements supporting Arslanian’s sweetly quavering voice.
The EP also contains a musical interpretation of Emily Frye’s poem “Do Not Stand At My Grave And Weep”- a beautiful rendition for poetry enthusiasts and music lovers alike
– Beehype

Lebanon has become one of the most impressive music scenes in the world.
One of the country’s many talents, sandmoon have been around for a few years now.
Based in Lebanon but with a link to Belgium and Armenian roots, Sandra clearly draws inspirations from all around the world, and from a variety of music genres from folk pop to indie rock to acoustic country. That should explain why sandmoon’s music brings such a variety of sensations and associations beyond any easy categories.
– Indie Rock Café