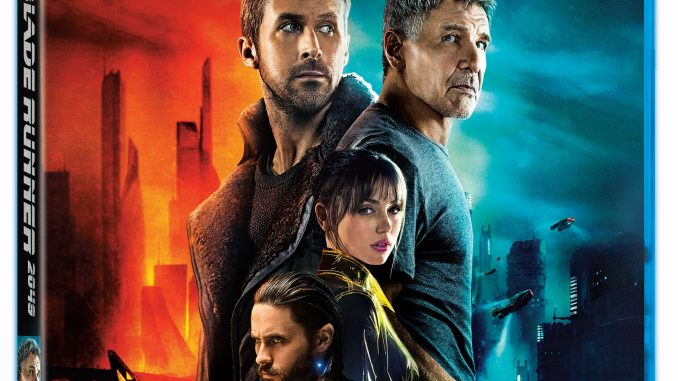 THE BIG SICK
Pakistan-born comedian Kumail Nanjiani and grad student Emily Gardner fall in love but struggle as their cultures clash. When Emily contracts a mysterious illness, Kumail finds himself forced to face her feisty parents, his family’s expectations, and his true feelings.
On Blu-ray & DVD Feb 5

BRAWL IN CELL BLOCK 99
A former boxer-turned-drug runner lands in a prison battleground after a deal gets deadly.
On Blu-ray & DVD Feb 5

THE LITTLE HOURS
In the Middle Ages, a young servant fleeing from his master takes refuge at a convent full of emotionally unstable nuns. Introduced as a deaf mute man, he must fight to hold his cover as the nuns try to resist temptation.
On DVD Feb 19

THE SQUARE
A prestigious Stockholm museum’s chief art curator finds himself in times of both professional and personal crisis as he attempts to set up a controversial new exhibit.
On Blu-ray & DVD Feb 26 (Only in Sweden)