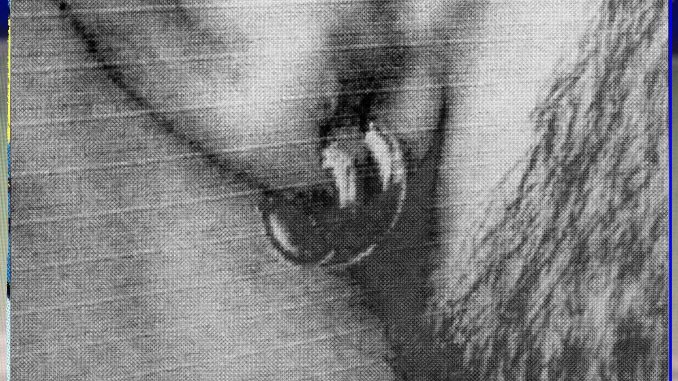 New single from the Danish duo Vesper, from their forthcoming EP “Good Morning” – out in April

Vesper is the Latin word for evening. And just like that the evening is characterized by the stages between two extremities – day and night – the band Vesper is characterized by always being in transition between sound and performance. Vesper emerges when the twilight creates dew in the last beams of heat from the daylight. Cool, quivering, fragile but with a clear story to tell.

The music occurs when the alternative rock scene meets the heavy rhythm-driven universes of techno. Nana Odderskær and Mikkel Sönnichsen has very different musical backgrounds, and as Vesper they make a unique sound, where a tingling sweetness hugs electronic universes and beats. The songs are about how you seek freedom and what it means to become/be an adult.

“I believe in beauty in the flaw, perfection in the detail and that the best stories are based on opposites. I am comfortable where edge and underground meets perfection and exclusivity. Craftsmanship, aesthetics and detail is inevitable components in a song, but just as important is curiosity and to have the courage to turn everything upside down and puzzle all the elements back together again. This, to me, is where art emerges.”

“The song “Woman” is about my own personal development in my time in the fashion industry. Some years ago, I left the design school with a masters degree in clothing and a huge love for the craftsmanship, stories and the creativity within fashion. I was met by a world imprinted by copy paste, badmouthing and in general a culture that quickly drained me from being independent and creative. The song is about how I put my foot down, let go and chose myself, no matter what others might say about it. I left fashion behind and found my way back to my inner creativity – at the same time, Mikkel and I created Vesper.” says Nana Odderskær.

Vesper draws inspiration from a wide musical reference spectrum that counts artists like Nine Inch Nails, Frank Ocean and Sade to techno, drum ‘n’ bass and jungle, but the duos own music ends up in a tightly executed sound and a sharp story.

The forthcoming EP, “Good Morning”, is written, produced and recorded by the duo themselves. Vesper are now seriously stepping into character and they are ready as one of the most promising acts to watch in 2018.