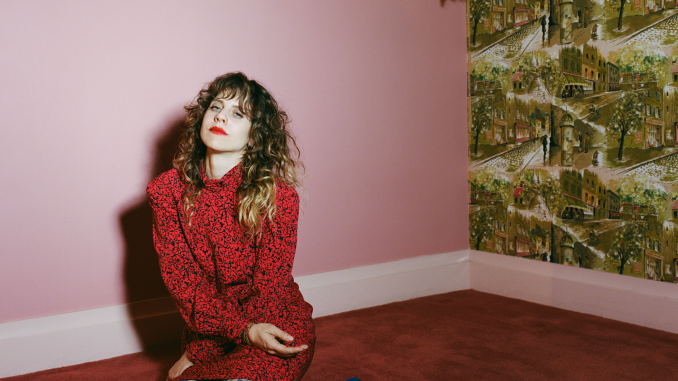 “Damn, Doe Paoro spins a kind of magic with her music.” – Noisey

“I’ll take the black list / I’ll do time / But I’m not guilty / so why do I feel guilty?” Doe Paoro belts out passionately on her brazen yet intimate new track, “Guilty”. The song showcases her growth as both a songwriter and a vocalist and will be included on her upcoming record.

“Guilty” was produced by renowned producer Jimmy Hogarth, who has worked with Amy Winehouse, James Blunt, James Bay and others.

“‘Guilty’ is about the internalized blame, self-hatred, and guilt that victims often must contend with (sometimes, for years) following a perplexing, undermining, shameful encounter involving an abuse of power,” Paoro says. “It happens in Hollywood, and it happens in indie music. This song is my story.”

Paoro composed the song in October 2016 – at the very last minute, just a few days before recording. “I had delayed working on it because of the resistance, fear, and overall heaviness that I faced within myself when it came to putting words to an experience that had left me feeling, quite honestly, voiceless.”

“In most places where you find a dominant male culture, you can assume that a female voice has been suppressed somewhere in the mix,” she continues. “It’s never a matter of women not being present, interested, or skilled enough to rise to the occasion of participating in certain fields. This was all before the #MeToo activation began, and time has been both cruel and kind in showing me that I am not alone in my experience.”

“Guilty” will be featured on Doe Paoro’s eagerly anticipated new LP, due for release later this year.