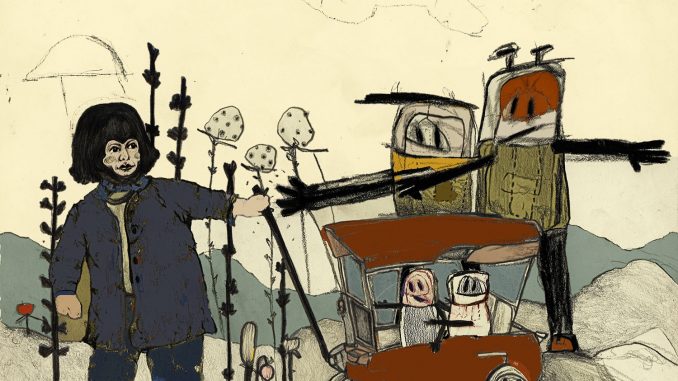 Recently, Girlpool have released a video for “It Gets More Blue,” the latest from “Powerplant”, the long-awaited follow-up to the band’s critically acclaimed debut. Pitchfork TV premiered the Amalia Irons-directed video, which was conceptualized by the band’s Harmony Tividad.

Last month, The FADER, who recently featured Girlpool on their magazine cover, said the album’s lead single, “123,” “hits like a bag of bricks” and is “proof of the specific magic that happens when their voices come together.”

“The rawness and vulnerability of their lyrics, combined with their social and political consciousness, both transcend and reflect their youth.” – Grantland