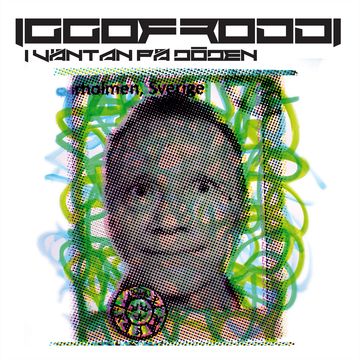 Iggo Frost began his career as a musician in the synth-punk band KITCHEN AND THE PLASTIC SPOONS (1980-81). He continued as a bassist in TOO STUPID TO DIE (82-85) GARY COOPER COMBO (85-89) CHESTY MORGAN (90-94) SILVER MACHINE (94-96) and GURUS (2010-12). Iggo has lived in Thailand for three years and compose his own electronic music. He resembles the idea that he will never create radio hits, or commercial music at all. In particular, he has time to allow himself to follow his wishes and beliefs. This is how it sounds. “It’s with joy and pride that I finally managed to push 9 tracks on this plate of all the sketches I’ve been doing over the years.”
/ Iggo Frost