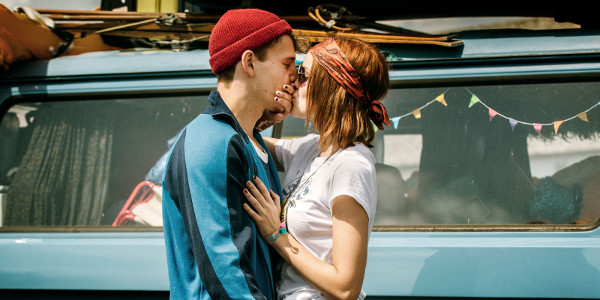 After the digital release of the soundtrack from the german coming-off-age movie ‘Es war einmal Indianerland’ wich roughly translates into ‘Once upon a time in Indian Country’ the analogue pendant has hit the stores. The vinyl version features a fine selection of new works by Acid Pauli that are taken from the original soundtrack.

The music plays a central role in the movie and originates from the close collaboration between Acid Pauli and director Ilker Çatak. ‚When I confirmed the film project, I was at that time constantly listening to Acid Pauli’s music. Everytime I looked at the screenplay one of his mixes were playing. So I thought, it would be awesome if the film was accompanied by this kind of music.’ says Çatak.

Acid Pauli’s music, as prooved on his BLD album, is as eclectic and adventurous as Acid Pauli himself: from dystopic, carnivalesque moods via moments of high intensity to deep melancholia and fragile atmosphere – boundaries are being teared down. Sometime psychedelic and far out, sometime focused, catchy with one eye on the dancefloor. But never expectable. A musical work for the adventurous.