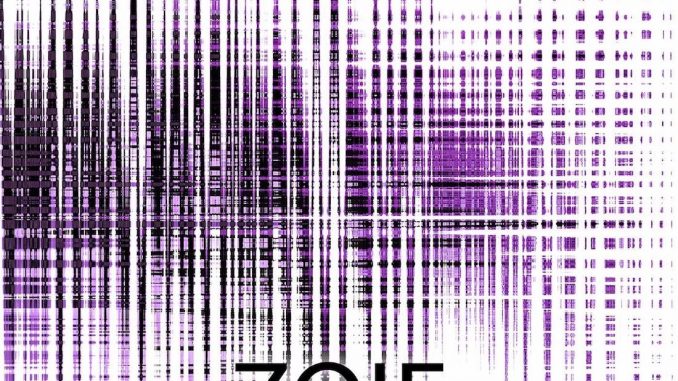 With the third single “Seduce me” Zoie takes her music to new heights. With her new single she wants to clarify to the listeners that her music is not just about heartbreaking stories compared to former singles “Never tried to keep me” and “Sense of insane”. Zoie was already at the start of the third single clear that it was important to create a song with positive action, of which “Seduce me” was written. Zoie and the producer and songwriter Simon Peyron have written the song together and the main focus of the song’s text is confusion and love. Zoie describes that the single also reflects the changes that have occurred in her private life recently.

The master is made By Björn Engelmann from Cutting Rooms studios.

Zoie releases the single “Seduce me” along with her third music video produced by CT media (aka Capture This Media). The accompanying video takes place in a maze with numerous obstacles and is a clear form of confusion and sudden love. In the music video Zoie is looking for a way along with the actor in the video that she initially is afraid of, but suddenly begins to trust him as he can be the way out of the maze. See a preview of the video here!