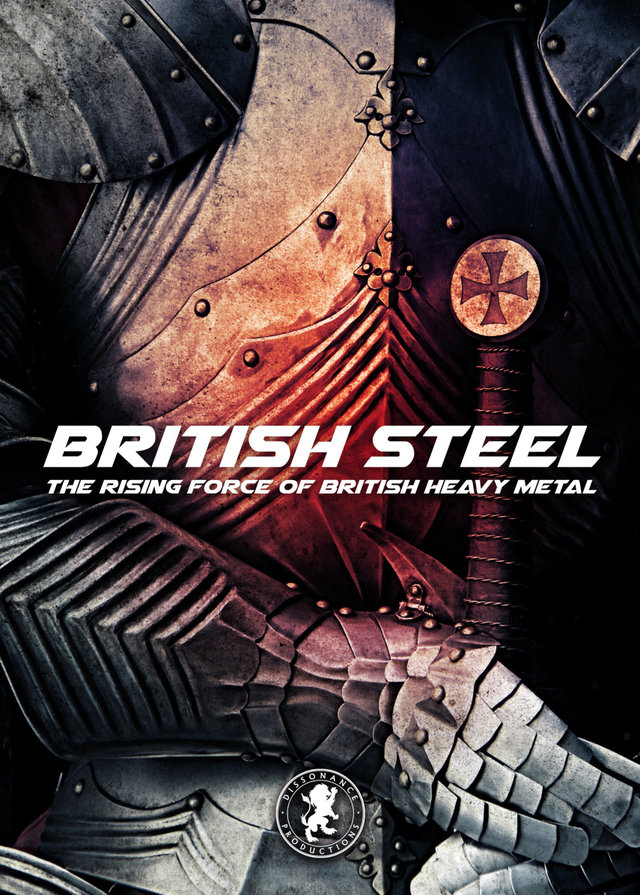 Dissonance Productions, the home to legendary British acts Diamond Head and Grim Reaper is putting it’s money where it’s mouth is and heralding a new dawn of British metal acts.

Acts eager to follow in the size 12’s of one-time hopefuls who struck out over the past decades, some of whom went stratospheric, some who didn’t but command mega-cult status worldwide. Bands like Iron Maiden, Saxon, Def Leppard, Motorhead, Raven, Girlschool, Tygers Of Pan Tang, Judas Priest and a host of others

Something appetising is brewing – come take a sip. Blighty (that’s Great Britain to you non-Brits) 2017, the ostensible home of Heavy Metal, is spawning quality and varied acts ready to compete with the best of our neighbours.

A younger generation, brought up with a broad knowledge of heavy music, have decided that they aren’t interested in pushing the boundaries of technique, production and extremity. Instead, these bucks seek only to find their own sound and write songs of the quality they grew up with on the family stereo. This passion for heavy music gives these ‘sons of their fathers’ the confidence to make exactly the music they want. Accusations and labels like ‘retro’ and ‘old school’ roll like water off a metallic aquatic.

If you plug away passionately for more or less ten years to tiny crowds with little or no support, it’s hard to engage with such negativity. And make no mistake, all of the acts here live and breathe this stuff. They’ve been playing since they were teens, you’ll see them front row at all the shows, and if no one is offering gigs they’ll put them on themselves.

And it’s no lie to say we had too much choice for this Steel platter. Our cup overfloweth! So is this a movement? Do we name it and define it? Nope, for to do so would allow us to dismiss it and this varied buffet is not going away.