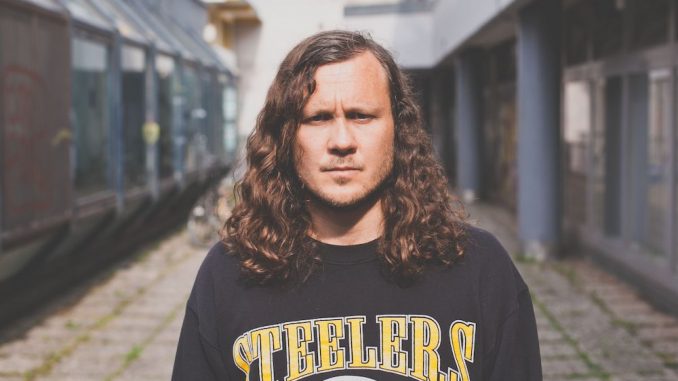 Following the release of his debut album ‘Digging A Tunnel’, sir Was, the musical alias of Joel Wästberg, is shared a new Christoffer Berg rework of his single ‘A Minor Life’. Berg has worked with the likes of Depeche Mode, Fever Ray & La Roux in the past.

sir Was offered some insight into the remix as he said : “Me and Christoffer are both from Gothenburg and met here and there over the years. I really liked his work on the album Silent Shout from The Knife and been interested in his music making in the electronic field. I was curious what he would do if he got some of my material in his hands. So I gave him a one of my songs and this is what happened. Please press play.”

This remix was originally used as a b-side on Vinyl Me, Please’s Secret 7 series.

Comprised of 10 original songs, ‘Digging A Tunnel’ is an album that constantly bucks trends and confounds expectations. Traveling as widely as Wästberg has — and filtered through a love for hip hop — the album is as unrestrained and spirited as the music that inspired it.