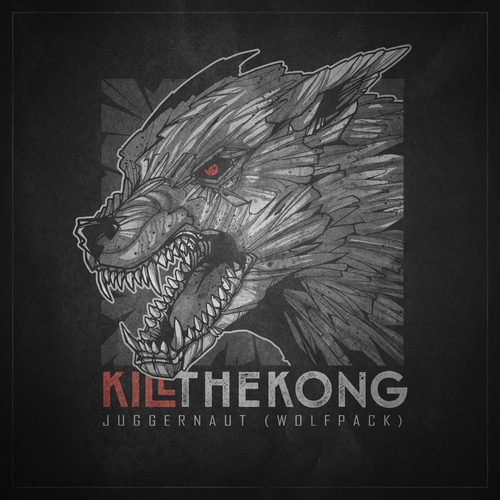 Since the start in 2015, the up-and-coming Swedish metal band Kill the Kong has had a straight up going career. With a debut album, two singles and over one million streams on Spotify, the Swedish record label Sony/Gain decided to team up with this brutal seven-man army. On June 16, Kill the Kong will release “Juggernaut (wolfpack)”, the first single from their upcoming album which will be released during the fall of 2017 through Sony/Gain.

Kill the Kong – “Juggernaut (wolfpack)” is a fresh breeze sweeping over the Swedish metal scene. The song is about how a burdensome past can become like a bag that you need to carry along through life, and most people got their bags to carry. It’s all about letting things go, to not let your past dictate the terms for your future achievements and to learn from each other.