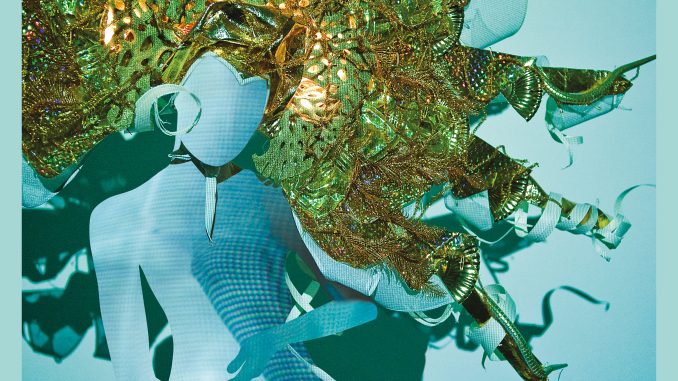 Over the course of their lush, fiercely original sophomore album “Althaea”, London based duo Trailer Trash Tracys condense a number of disparate styles into music that thrillingly broaches the void between figuration and abstraction. While undeniably beautiful and quite often infectious in parts, this is certainly not pop music by any traditional definition; rather, it appeals to the more intuitive of mind and wild at heart. More than simply becoming a philosophical exercise however, the result is their most ambitious and idiosyncratic body of work to date, one which operates at the very limits of what pop music can be.

If their previous album “Ester” was adventurous and exploratory in nature, “Althaea” is its grown up and sophisticated older sister: having embarked on their singular artistic course, with the new album Trailer Trash Tracys consolidate their strikingly unique language and tonal style. “Our music has classic western pop sensibilities in terms of melody, but to offset this we play with the framework and like to push the structures, time signatures as much as possible”.