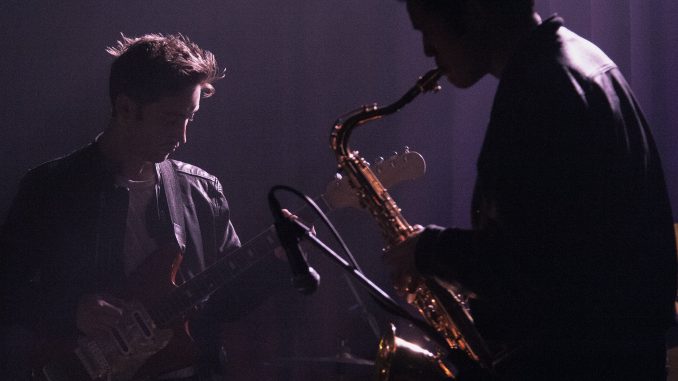 The B-side to the single consists of the bonus ‘Mother’s Gone;’ a menacing companion track additionally recorded during the band’s only Twin Peaks recording session. There may never be any more music from Trouble, but this 45 serves as physical evidence of the group’s continued existence in a parallel cinematic universe, grinding out late night Roadhouse gigs in the fictitious town of Twin Peaks, Washington.