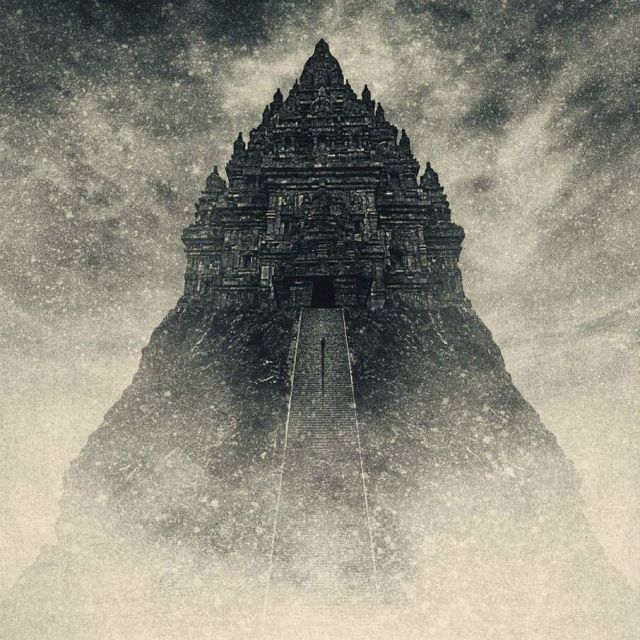 Pictures From Nadira is a 4-piece post-rock band from Munich, Germany. Coming from different musical backgrounds, they make music in this lineup since 2015 and share the urge to create a sound that is driven by emotions and atmosphere, music that let the audience escape into an unreal world. Besides post-rock, they make references to kraut- rock and noise. With sounds, endlessly in the space, that explodes in a massive supernova. Spheric soundscapes and huge wall of sounds are created by drums, bass and two guitars. Synths, strings and visual effects bring the sound to a whole new level. “In a galaxy, far away, there is a goddess who is summoned.” Nadira is the name of that Goddess. Nadira, as an album, sounds moving post-rock that lets you fall deep into the world of “Nadira”, the goddess, that is the beginning and the end of it all. Euphoric layers, abstractedly harmonies, complex and melancholic sounds combined with impulsive arrangements of guitars, bass, drums and synths. The record was recorded live in two days and without overdubs in order to keep it alive and breathing. And also to encourage the listener to take the whole journey and enjoy the trip in it’s entirety.