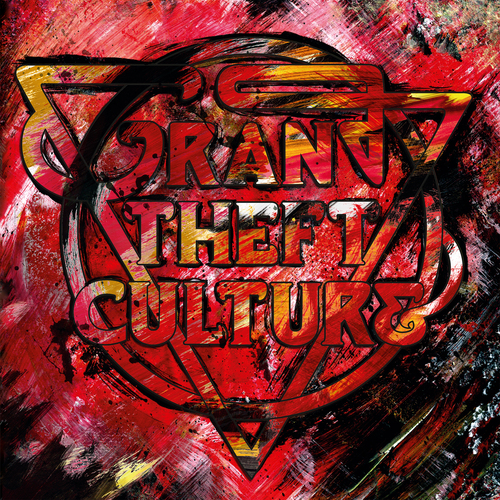 Grand Theft Culture´s debut album is out today on all digital plattforms and on vinyl!
Check out vinyl here.

Grand Theft Culture´s acclaimed debut single ”Down The Line” (2014) has reached over a million streams on Spotify and the band was nominated as ”This year´s breakthrough”
at Bandit Rock Radio.

Michel Santunione, vocals and gutiar, has also toured around the world with some of Swedens greatest rock band and participated in musicals ”Queen, we will rock you” and ”Rock of ages”.
Now it´s time for Grand Theft Culture´s, self-titled, debut album, release today
via Gain/Sony Music.