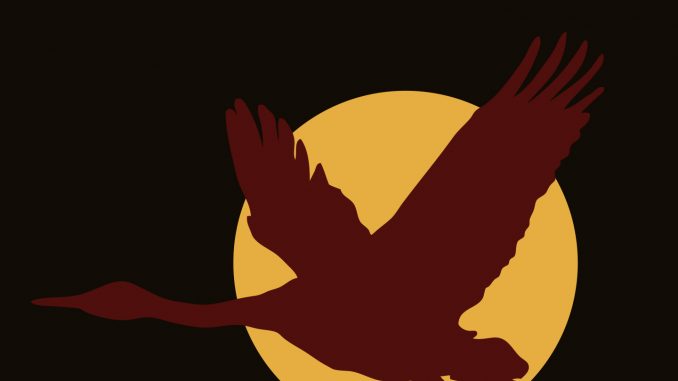 Grande Royale releases their third single ”R’N’R Business” from upcoming album Breaking News to be released by the Sign Records on 25th of August. The bands new album is recorded with Nicke Andersson from the Helicopters and Imperial State Electric at the Honk Palace. A timeless sound and simple rock n roll songwriting makes ”R’N’R Business” into a radio friendly feelgood rock n roll anthem. The riff works as gasoline for the song filled with screaming guitar solos and a catchy chorus that makes it stick. ”R’N’R Business” is released on all digital platforms and as a video, filmed and edited by Nicke Sjöstedt. The band will tour mainland Europe in September.

With the release of ”R’N’R Business” pre-order for the album is announced. The album is released on CD and Vinyl and as a bundle including t-shirt and patch. A limited run of 400 red vinyls is available through Freight Train.