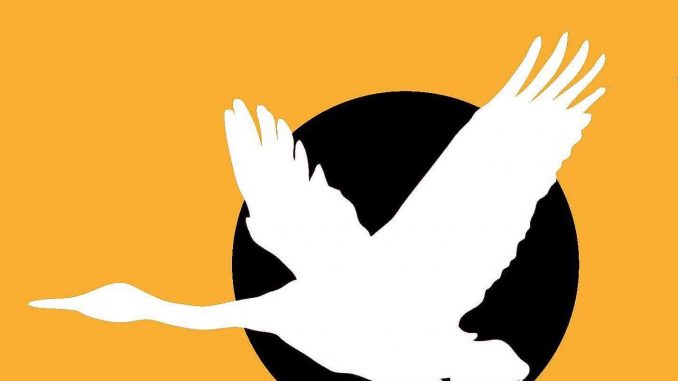 “Know It All” is the opening track from Grande Royales upcoming third album ”Breaking News” set for release the 25th of August on The Sign Records. Ten track of High Energy rock that have been recorded and produced by Nicke Andersson (The Hellacopters, Imperial State Electric) at his studio the Honk Palace. Packed with powerful riffs that works as gasoline for the songs, the album ignites as screaming guitar solos takes it all the way to eleven. Each song is hold together by a sing a long friendly pop hooks and an overload of melodies.

Hampus Steenberg: “During our time with Nicke he always told us that every song needs a ‘hook’. Something that you will remember after hearing the song just once, and I really think we managed to find that hook while writing this songs. It stick, even if you like ’em or not”