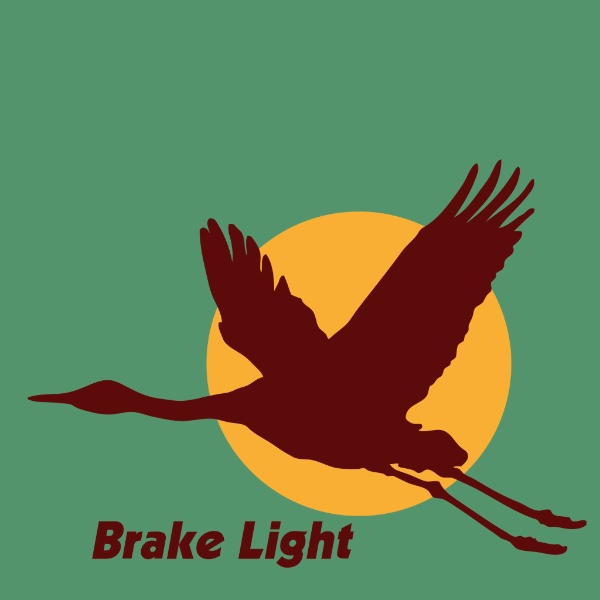 ‘Brake Light’ is the second single from the new album ‘Breaking News’ by Grande Royale.The song was recorded in the Honk Palace, with Nicke Andersson (The Hellacopters, Imperial State Electric, Entombed) as the producer and studio engineer. Brake Light can be described as an old school-rock’n’roll song with a great amount of pop melodies and playful bass lines.

“When Andy Jenå brought the song to the studio, the band didn’t get it to work out as they wanted. After hours of work the song was finished, and none of the parts that Andy wrote existed anymore. During our time with Nicke he always told us that every song needs a ‘hook’. Something that you will remember after hearing the song just once, and i really think we managed to find that hook while writing this song. It sticks, even if you like it or not”, says Hampus Steenberg.

The video for this song was filmed and edited by Nicke Sjöstedt at Lokomotiv Productions, Jönköping.The single will be released by The Sign Records on the 27th of March.

Grande Royale is a rock’n’roll band from Jönköping, Sweden, who find their roots in the early 70’s rock scene of Detroit and the 90’s rock scene in Scandinavia, mixed up with some vintage pop. The music is straight forward rock’n’roll packed with electric guitars, melodic vocals and thundering bass lines. During the bands first year, Grande Royale recorded and released their debut album titled ‘Cygne Noir’ (2014) and the second album was released in 2015 with the title ‘No Fuss – A piece by resolute men’. At this stage the band had been doing all of the recordings by themselves, and also released the albums on their own. These records made it possible for the band to go out and play live shows all over Sweden, as well as in the U.K and Southern Europe. With energetic live shows, and tight performances Grande Royale raised the roof of the venues. In the summer of 2016 Grande Royale started to work on their third album in the Honk Palace with Nicke Andersson (Imperial State Electric, The Hellacopters, Entombed) as the engineer and producer. The album got the title ‘Breaking News’, and will be released on The Sign records in August 2017.