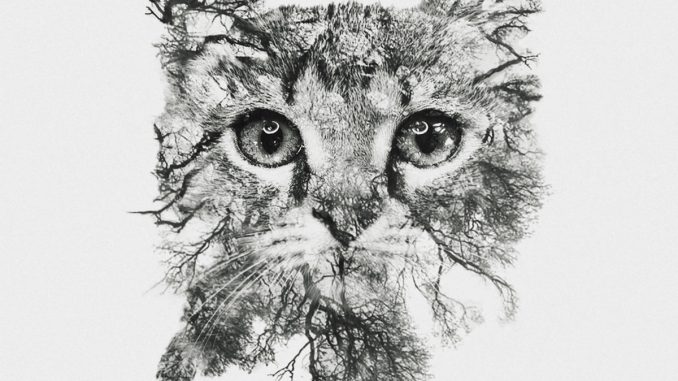 Artificial Waves is a 4-member band based in Zelenograd, Moscow, Russia. They are experimenting with contemporary instrumental music such as post-rock, post-metal, math-rock and ambient.

All Artificial Waves members are full time engineers and researchers in computer science and engineering, but music was always a big part of their lives, so they do occasional live shows. Despite their busy schedules, Artificial Waves has been on stage with Aesthesys, 417.3, I Will Kill Chita, Reserve De Marche, Jaunt, Closet Disco Queen and others. Artificial Waves released three albums, all their material was self-recorded and self-produced.

The band released their debut six-track EP “Initial Link” in March 2013, followed by album “Changes” in June 2014. In October 2015, the band released demos that were made before their first single “Transient” came out in September 2012. This collection of tracks includes an experimental version of Inaccessible Point with ProjetÔ on vocals, their only track with vocals so far.

The latest album “Heavy. Deep. Sad. Ironic.” was self-released in September 2016. “Heavy. Deep. Sad. Ironic.” is the third full length Artificial Waves’ Album. This time, dark things are darker and bright things are brighter, and this album definitely differs from two previous albums: more dynamic, more melodic and more complicated composition structures give listener the endless flow of music. As always, all material was self-recorded and produced. “Heavy. Deep. Sad. Ironic.” includes ten tracks from melodic and melancholic “Hush and Embrace”, and “Rising Soul” to riff based “Blended Spirits”, and “Inspiring Insomnia”. Besides guitars, all tracks include electronics, piano and strings making overall sound softer, deeper and adding details so every time you listen to this album, new things surface.