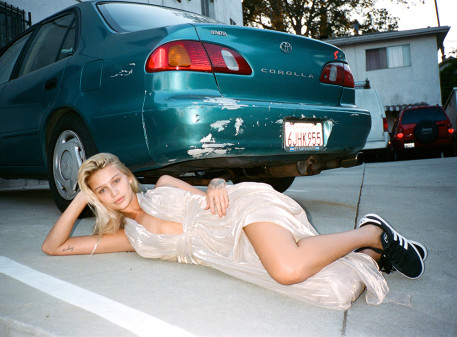 American singer and musician Cailin Russo first entered the musical arena in March of this year with her flawless debut solo single “September Rose.” Garnering an impressive quarter-of-a-million combined streams in just 1 month “September Rose” reached #1 on Hypemachine, received support from early fans over at BBC Radio 1 in the UK and KCRW in the U.S, firmly placing Cailin as a serious artist to watch in 2017 and beyond.

Now, the 23-year-old has returned with a stellar follow-up track titled “Hierarchy” – out today on all digital platforms. The track premiered via WONDERLAND Magazine who described it as “mellow and majestic”.