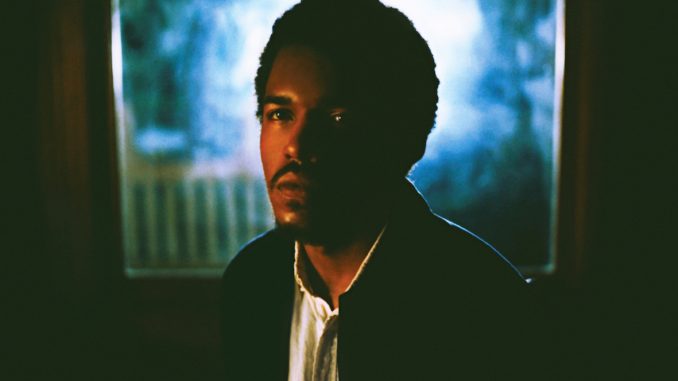 This morning Benjamin Booker shared “Right On You,” the white-hot psych-punk opening track from his upcoming LP ‘Witness’ (6/2 on ATO). Booker describes the song as being “about the selfish, lonely and hedonistic nature of modern life, where death is ‘right on you’ but seems ‘hard to imagine’.”

Ahead of a full nationwide tour later this year (to be announced soon), Booker has also confirmed a headline set at Rough Trade NYC on June 5th.

On ‘Witness,’ Booker has crafted his most ambitious artistic statement to date – drawing on everything from William Onyeabor’s 70s African psych-rock to the writings of James Baldwin to Freddie Gibbs and Pusha T. The album’s title track – featuring guest vocals from Mavis Staples – earned early raves from Rolling Stone, NPR Music, the NY Times + more.