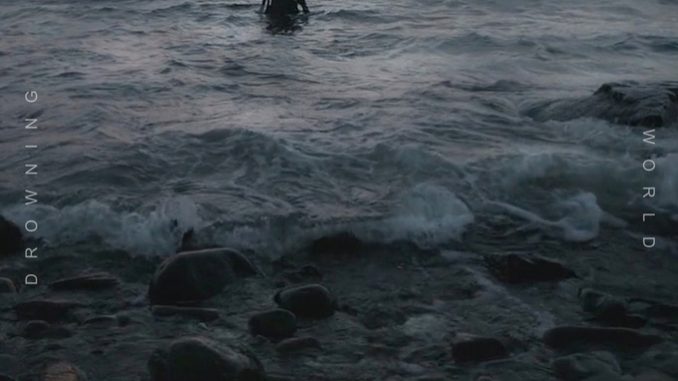 BJURMAN creates to create. One could say that her vivid imagination finds songs where there’s nothing! Perhaps it is accumulated bits, pieces, and parts, that she has digested in this lifetime, that is granted life through her writing, and music. She calls herself “the antenna” and says that it all just comes from some undefined magical place. BJURMAN’s music should be, and often is, like watching a short film that has different layers of stories. Being passionate – and witchy when dark, then effortless – and steady when light. Every vowel is cared for and immensely engaged. She says she’s not a singer, but that she once was, and that it took years for her to reprogram to let the raw emotions rule, no matter what, and regardless of the outcome.

Electronic meets organic (even though BJURMAN would say: our cosmos meets our mother earth). Living in symbiosis with the moon BJURMAN’s music is released at carefully chosen dates, all to amplify… <^> the sphere.