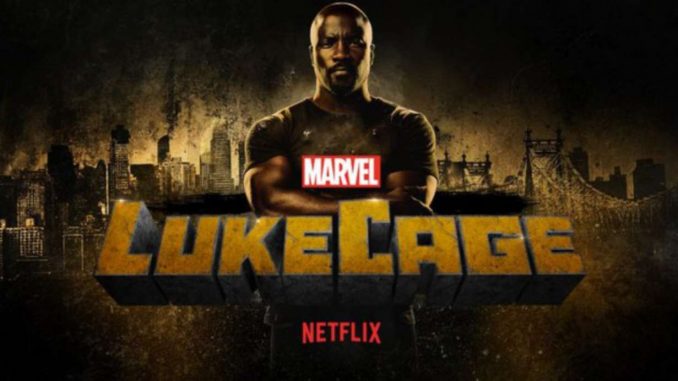 If you haven’t heard of the Netflix original series Luke Cage, then you must be living in a cave somewhere. The show follows a reluctant hero on the run from the law as he returns to his troubled home in Harlem. He struggles to remain hidden as he sees his hometown slip deeper into gangland troubles, violence and corruption. Luke Cage has been a character in the Marvel pantheon since 1972 and was one of a few early African-American superheroes.

Resonates with fans on many levels

Cage goes on later to team up with Iron Fist to become a duo. He also serves as Hero for Hire for his hometown of Harlem. His powers include almost invulnerable skin, a fast healing ability and greater than average strength. What makes the character unique is his street smarts and fighting style. The character resonates with fans on many levels and definitely is marketed to an African-American audience, but as a non-African American viewer and reader I find there is a commonality with Luke Cage and any great hero story. He is a flawed character, but still pushes through the sometimes often mistakes to attempt to do what is right for his community.

Brings the character into a modern era

The comics have always been great even though they are written in a Blaxploitation style. The show pays homage to this, but still brings the character into a more modern era. The first season is now available for streaming on Netflix and has quickly gained notoriety with the fans with some calls for Luke Cage to appear in some of the Marvel movie properties coming soon. The show is very successful at tackling issues in the African-American community without alienating non-black viewers. It has strong black female characters as well.

The soundtrack of the show is a mix of hip-hop and R&B. It is a great addition to the exciting plots and robust characters. If you are into this kind of music, then you can find the soundtrack available on Amazon and other music selling outlets. Luke Cageis a perfect example of diversity in comics done right. It is a shame that Marvel and the other comic houses don’t learn from its success.