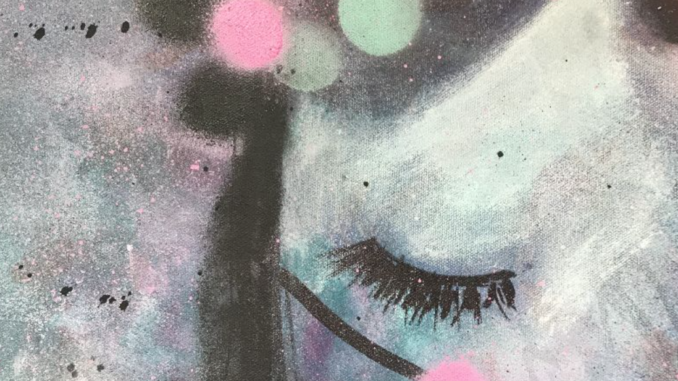 Ozzy Osbourne recently sung about himself as ”an ordinary man”, but the Swedish singer-songwriter Helena Montgomery was probably closer to the truth when she decided to name her new mini album Ordinary Woman.

In her autobiographical title track she sings about her life as ”just an ordinary woman” in Stockholm.

Helena Montgomery has been said to sound both like a female version of the Swedish band Weeping Willows’ singer Magnus Carlson and Suzanne Vega. Her playlists features both LeAnn Rimes, Dixie Chicks and Coldplay. But Helena Mongomery is definitely an artist in her own right.

Her songs are inspired by her own life as ”an ordinary woman” in Stockholm and based on personal experiences, but subjects that other people can relate to. Open, honest, naked and fragile are words to describe her songs – and there is a certain strength in the fragile, which makes the songs hopeful.

”Sometimes life forces us to go through hard times and things do not become quite as you have dreamed of or hoped for,” Helena notes. ”Hopefully, there is something in the wise old saying “time heals…”

Listen to Helena Montgomery on your preferred music service