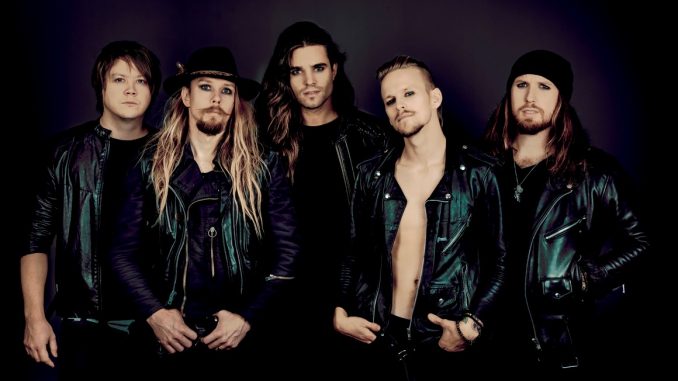 H.E.A.T announced the release of a brand new album, titled “H.E.A.T II”, early next year. “H.E.A.T II” is the first album ever to be produced entirely by the band with Jona Tee and Dave Dalone as producers.

First out was ”One by One”, released September 27th, which is today followed up by the anthem ”RISE”.

”Rise is about uniting and rebel against the powers that be. Whatever that maybe is subjective to the listener.” – H.E.A.T